Say It With Pictures 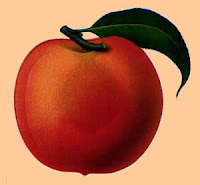 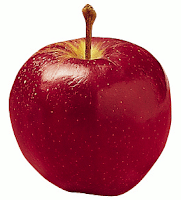 HIM
(Tag As: Gratuitous Political Statement by Know-Nothing Canajun/Alien Observer)
Really, I don't know whether Bush should be impeached. The evidence is not really all in, is it? But lies to Congress would qualify as grounds, wouldn't they?

Email ThisBlogThis!Share to TwitterShare to FacebookShare to Pinterest
Labels: US, US Culture, US Politics, Werds